“These industrial SBCs are specifically designed to perform in rugged embedded applications that require long-term availability and a wide variety of I/O expansion options to satisfy our customers’ demanding project requirements,” said Technical Sales Director George Hilliard. “The EPX-C414 stands up to elevated levels of vibration and shock in severe operating environments while offering greater adaptability and abundant expansion opportunities.” 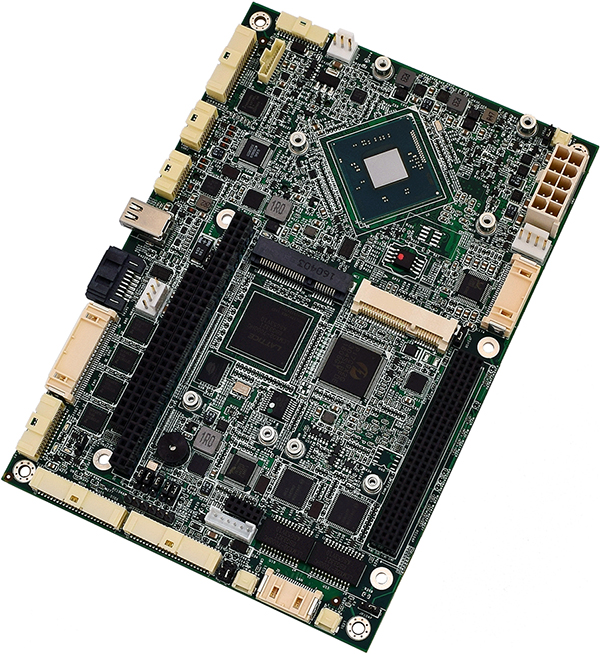 ELEVATED PERFORMANCE YOU CAN SEE
The EPX-C414 series features the Intel Atom E3800 family of processors in an industry-standard EPIC form factor, capitalizing on its improvements in computational performance, energy efficiency and power management, among other enhancements. The SBC EPX-C414 underpins quad-core, dual-core or single-core processors and up to 8GB of DDR3L SDRAM.

The PC/104-Plus connector provides access to a full ecosystem of legacy off-the-shelf and custom-design I/O expansion modules, including data acquisition modules. Linux, Windows® and other x86 operating systems can be booted from the CFast, mSATA, SATA or USB interfaces, offering flexibility in data storage. WinSystems provides drivers for Linux and Windows 10 as well as preconfigured embedded operating systems.