“Engineers designing embedded systems for Industrial IoT applications look for the latest technology and a long product life cycle along with reliable operation and the ability to add functionality,” said Technology and Engineering Director Jack Smith. “The PX1-C415’s dense I/O mix is unique in this compact size and extended temperature range. It allows customers to easily connect and control the specific elements in their system for optimal performance.” 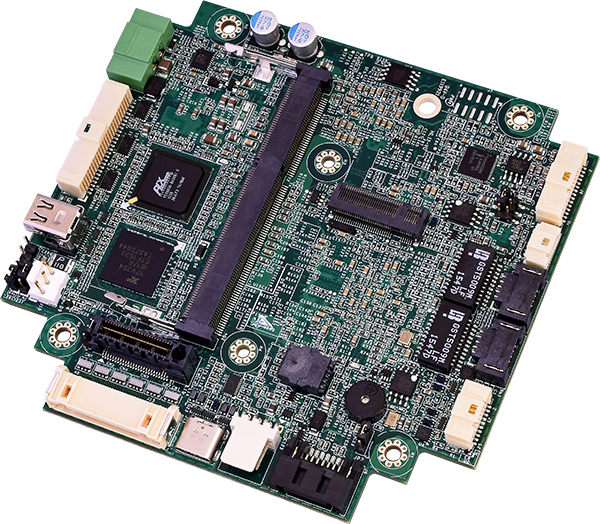