Littlestar Plastics invested heavily in increasing worker productivity by buying two Computer Control Coordinate Measuring Machines. The purchases double Littlestar's CMM capability and allow for automated product verification. In a global economy where the smallest improvements mean big savings for the end customer, these are the investments companies have to make. 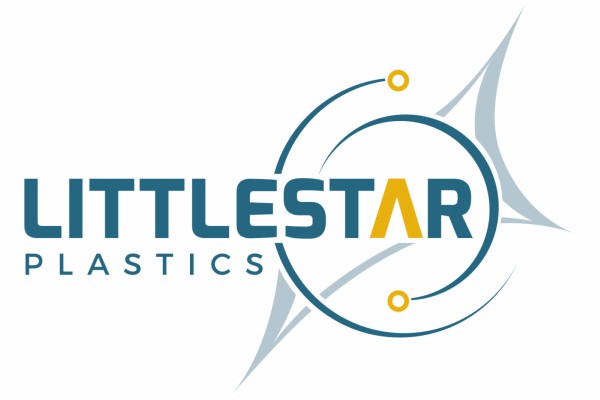 “The cost of operating increases every year, whether it be health care, regulations or wages,” President Phil Preston said. “The only way to keep your price under control is to increase worker productivity. These allow us to inspect parts without slowing down the manufacturing process and it allows our operator to be doing things other than inspecting and documenting parts.”

In an increasingly automated global manufacturing environment, every small gain in productivity can pay big dividends to the customer. However, productivity gains have been harder to come by. According to the U.S. Bureau of Labor Statistics, worker productivity in the manufacturing sector jumped 4.7 percent from 2000 to 2007, but has increased just 1.6 percent since 2007.

What’s behind the slowing productivity gains? One major reason is the rising cost of investing in the technology to increase productivity, with fewer companies able to take advantage of the complex, information technology-related innovation.

“These are the kinds of investments you have to make if you are going to be able to compete globally,” Preston said.

Littlestar is the rare plastics company that can design and manufacture components, parts or assemblies utilizing fabrication, machining and injection-molding. The company, which Preston founded in 1991, has grown by solving problems other companies wouldn’t attempt on timelines that most companies can’t meet.

Littlestar works with companies in industries ranging from off-highway and medical to fuel cells, but its major work is done in the high-precision aerospace and food-service fields. Littlestar components are found on nearly every airplane built in the Western Hemisphere and on almost every fast-food ice cream machine. Based in Machesney Park, Littlestar is ISO9001- and AS9100-certified. Learn more about the company’s history, projects and specialties at littlestarplastics.com.

Published by Littlestar Plastics on Aug 30, 2017 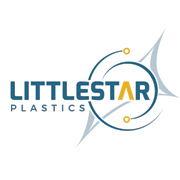